You are here: Home1 / emypro

Emypro is mentioned in the prestigious specialist publication HCB.

The aim of these awards is to recognise the companies associated with the Asepeyo Mutual Society that have been outstanding for their projects in the field of work risk prevention. A total of 83 works were submitted, of which 9 were chosen by the jury as winners.

The third edition of the awards, held at the Asepeyo Cartuja Day Hospital, in Seville, was chaired by Rafael Barberá, director of the Directorate General of Planning of the Social Security, and José Mª Juncadella, president of the Mutual Society.

With the aim of publicising the winning projects and finalists of the awards and of raising awareness of effective work risk management and control practices, the Mutual Society has published a dossier with a summary of all the prize-winning work, which can be consulted on the corporate website. 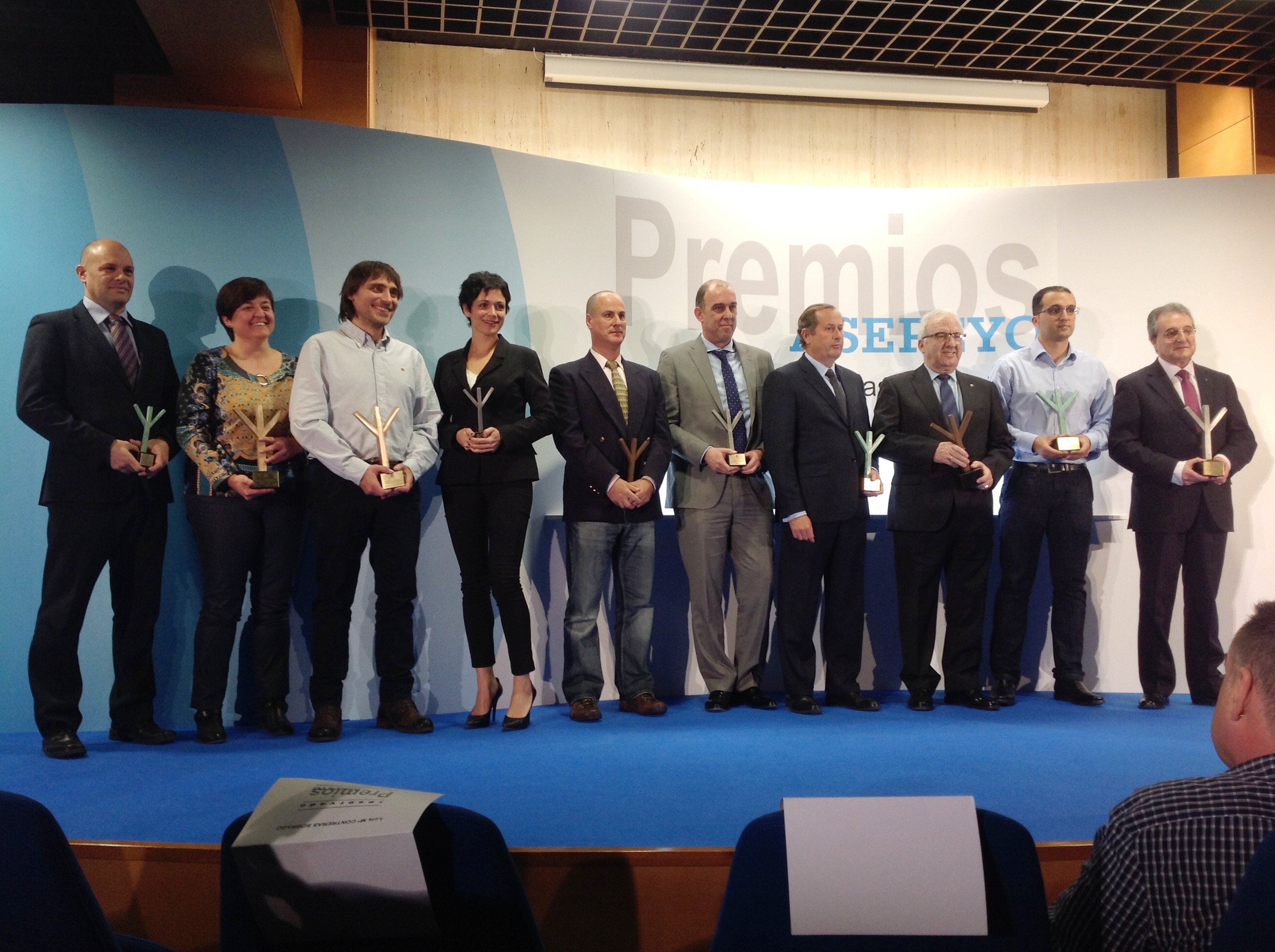 Emypro has closed an order with Decal Italy for the manufacture, supply and assembly of two storage tanks with floating screen for the plant that Decal has at Port de Marghera (Venice) 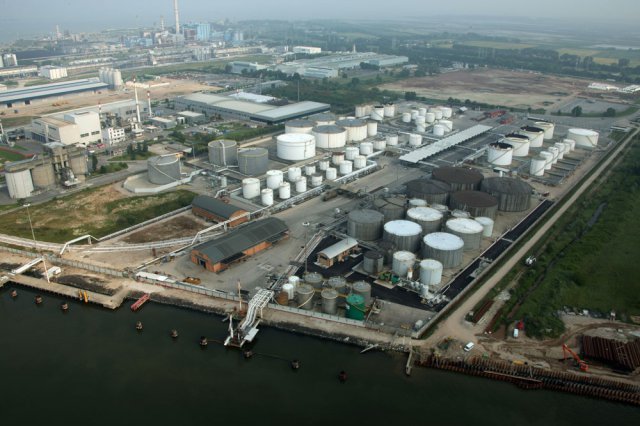 Next month, Emypro will begin work on the design, supply and assembly of the seven storage tanks at the new hydrocarbon storage plant that ODT (Oil Distribution Terminals) is planning in Malaga.

You can find out more about which cookies we are using or switch them off in settings.

This website uses cookies so that we can provide you with the best user experience possible. Cookie information is stored in your browser and performs functions such as recognising you when you return to our website and helping our team to understand which sections of the website you find most interesting and useful.

Strictly Necessary Cookie should be enabled at all times so that we can save your preferences for cookie settings.

If you disable this cookie, we will not be able to save your preferences. This means that every time you visit this website you will need to enable or disable cookies again.

This website uses Google Analytics to collect anonymous information such as the number of visitors to the site, and the most popular pages.

Please enable Strictly Necessary Cookies first so that we can save your preferences!